głębokiOFF is an independent film production company and an artistic conglomerate with interdisciplinary approach towards film and art found and owned by KRZYSZTOF SKONIECZNY.

głębokiOFF has created so far:

– multi-awarded independent feature film debut Hardkor Disko directed by Krzysztof Skonieczny, which  has been shown at over hundred film festivals all over the world and also has been sold so far to Australia, South Korea and Germany amongst others

– theatre performances and visual works with co-operation of e.g. The National Audiovisual Institute, The Grand Theatre – National Opera in Warsaw,  Polski Theatre in Wrocław, komuna//warszawa and others

– short films and docs directed by Krzysztof Skonieczny e.g. Limbs of Sun, Schulz where are you, The Encounter and others 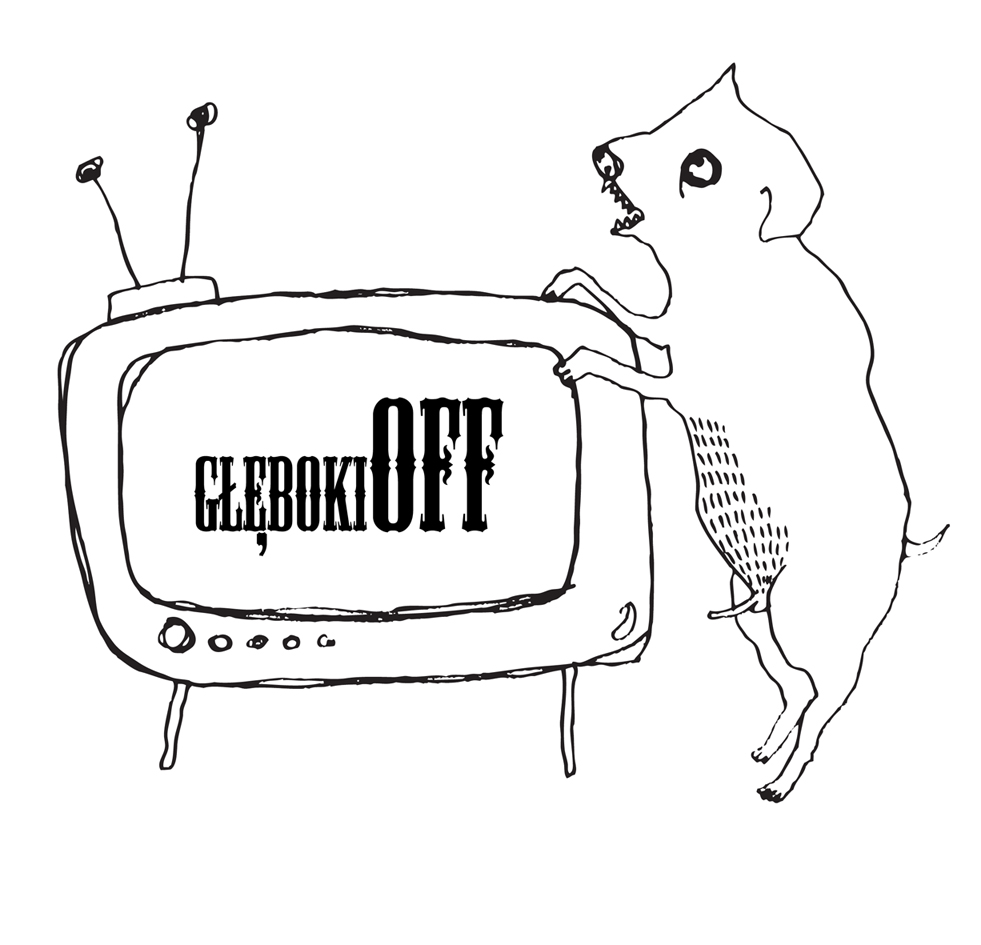